A JOURNEY THROUGH THE PATH OF THE CHINESE BRAND

December 2012 was not an ordinary month. It was the month in which Colombians opened their eyes to electromobility, discovering a new way of getting around, thanks to the presentation of the electric taxi project in the capital, of which BYD Motors was the protagonist. There would be 43 E6 model vehicles that would start rolling around the city, demonstrating with its striking exterior design in white and blue colors, that zero-emission cars were a reality and that a profitable, environmentally friendly operating scheme could be structured. environment, comfortable and safe. 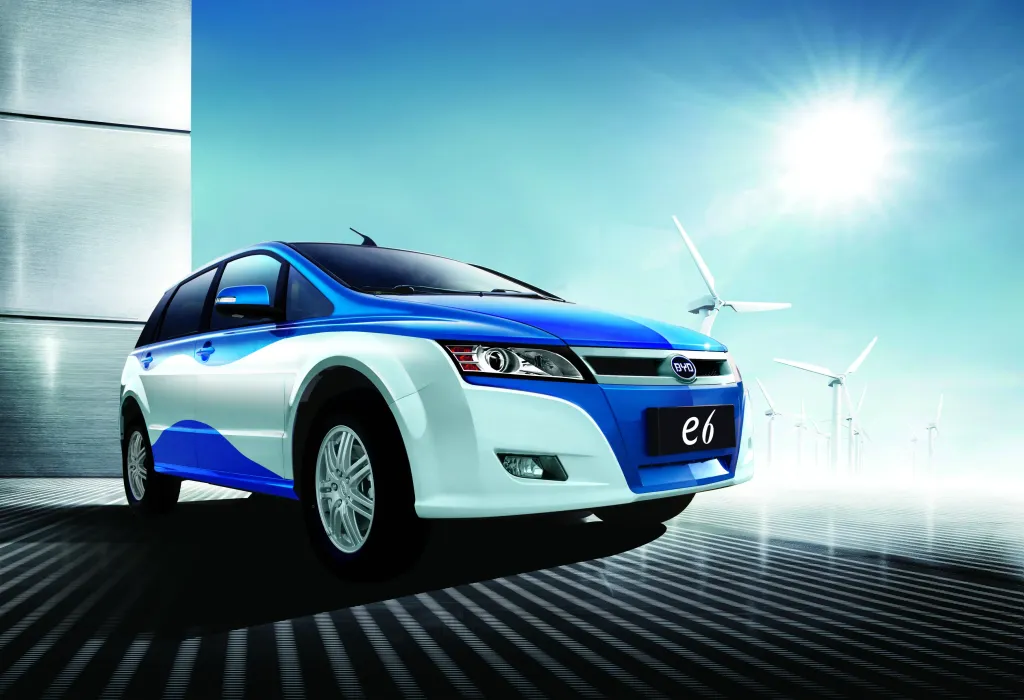 But this project was not an isolated business action. It was Wang Chuan Fu himself, chemist, entrepreneur and founder of BYD, who would come to Colombia to show the authorities, electricity companies and transporters that zero-emission mobility was possible, and that his revolutionary battery technology, the key to have the reliability, autonomy and power necessary to meet the needs of the public service.

BYD began in 1995 as a degree thesis of its founder, who developed the first iron phosphate batteries, which were later patented by the company. All the other business divisions of the company are based there, for example, new energies, storage units and electric mobility. BYD's entire business activity is based on technology developed by Chuan Fu.

In 2012 BYD arrives in the country with the implementation of 43 electric taxis for the city of Bogotá. This project was very successful from a technical point of view, because today there are still vehicles with more than 70% battery storage capacity, and they are still running. "Even some of the taxi drivers who still have the current operating model seek to renew their cars with us," says Juan Felipe Velásquez, commercial manager of BYD Colombia.

Having the support of a good ally in the country was a decisive factor in consolidating the growth of the brand. For this reason, Praco Didacol would begin the marketing and configuration of BYD's after-sales service, which by 2013 had added some gasoline-powered products to its portfolio, such as the F3 Taxi, the F0 compact, and the S6 SUV. However, the cornerstone of BYD's success in Colombia was the opening of an office in Bogotá, linking professionals with a high degree of technical and commercial knowledge, led by people of the stature of Juan Luis Mesa, Lara Zhang and Juan Felipe himself.

BYD from 2022 decided that it will not manufacture more combustion cars. It will only focus on new energy products, understanding how these are 100% electric vehicles and plug-in hybrids. It means that they have autonomy to operate with the electrical system, only. 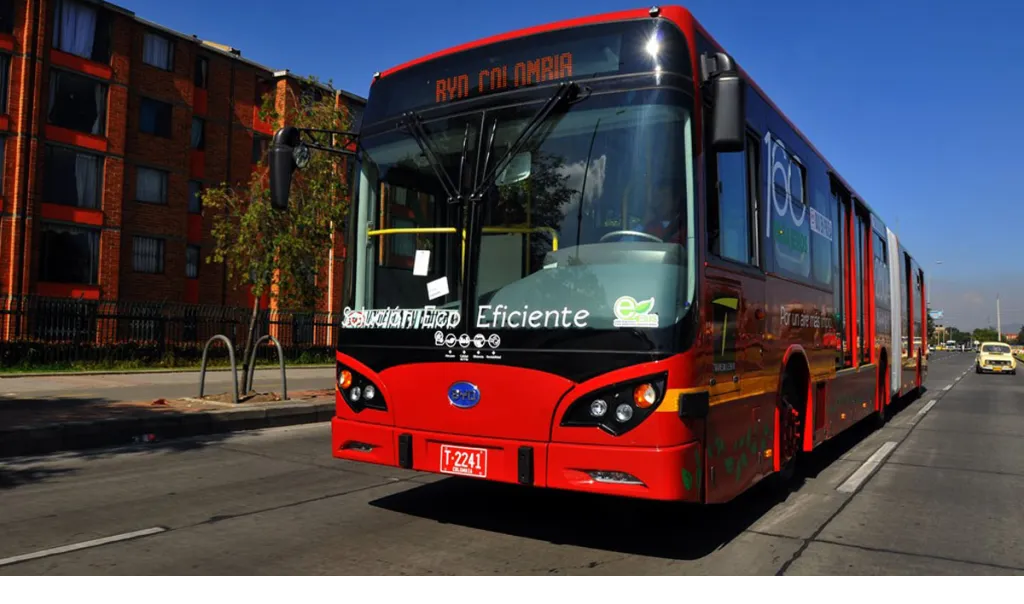 Part of BYD's success was getting to know the local market first-hand, and as you mentioned, hiring national and foreign personnel to run the company here in Colombia. However, one of the great successes that BYD has also had is to implement strategic alliances with local distributors such as Motorysa, placing us in the first places in passenger vehicle sales.

BYD currently has more or less 100 people, adding the headquarters staff from China, which is constantly training our local team to meet all the technical needs and requirements that our customers may have.

Without a doubt, the delivery of more than 1,500 units nationwide makes the company set its sights on Colombia as the gateway to Latin America. Santiago de Chile also has a large BYD bus operation, but in Colombia there is the largest fleet globally outside of China. We are an extremely valuable market for the parent company and we expect it to continue to grow much stronger.

The most important thing in any type of business chain is sustainability. To allow this, BYD has made investments in mines that guarantee the supply of the materials required by BYD batteries; In addition, work is currently underway to achieve a second useful life for accumulators, making said equipment much more environmentally friendly.

We will continue to increase sales of electric vehicles and storage units, positioning BYD as one of the main suppliers of these technologies, in addition to providing sustainable storage solutions for the entire energy generation and use chain.