BATTERIES ARE STILL A BARRIER

At the end of last July, it was possible to exceed the figure of 100,000 electric vehicles rolling on the streets of Brazil, although it is progress, it is nothing compared to the almost 46 million internal combustion vehicles registered in the country, nor compared to the advance with which the substitution of oil in the automobile industry around the world.

Many reasons justify the lag, but one of the most important has to do with the progress achieved in Brazil by biofuels, fundamentally ethanol, which, in its last years, as in 2019, exceeded the domestic consumption of gasoline. An important part of this current consumption has to do with the percentage of ethanol in Brazilian gasoline, which reaches 27% and reduces air pollution. Most of it is provided by fuel made from unmixed sugar cane. 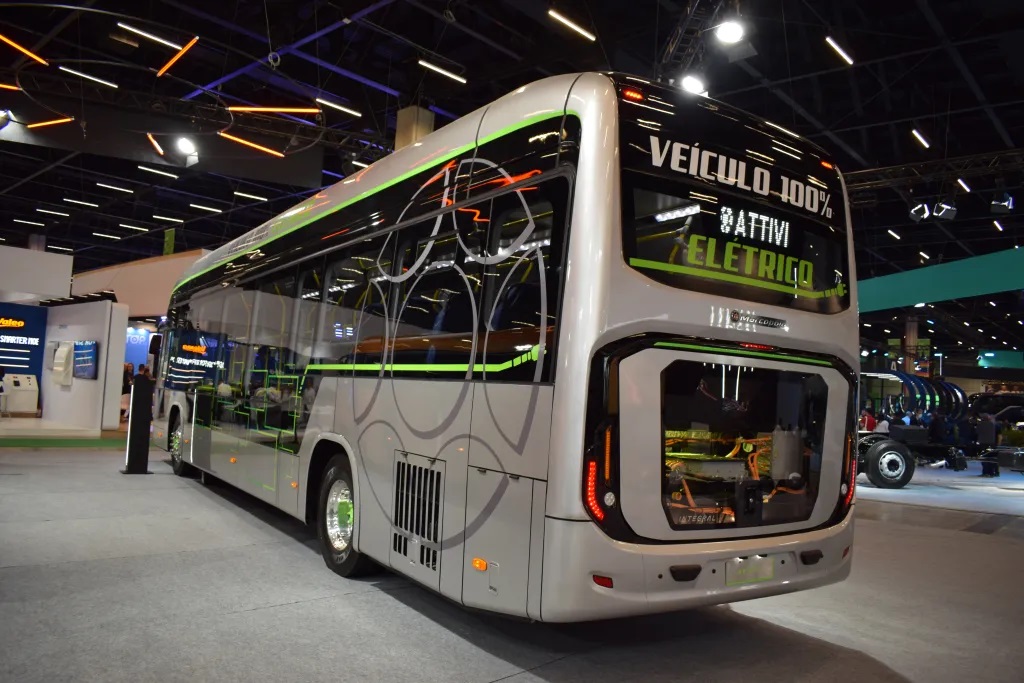 In addition, this success is helped by the “total flex” cars that have been manufactured in Brazil since 2003, with engines that consume both fuels in a mixture of some proportion. In this way, the owner chooses gasoline or ethanol according to his convenience, generally due to cost reduction. There is consensus that ethanol is advantageous if it costs less than 70% of the price of gasoline, because its consumption per kilometer traveled is generally 30% higher. But there are the "nationalists" who always choose ethanol as a genuinely national product.

In this way, the transition to electric transport will have a very significant cost for Brazil by replacing the entire production infrastructure and organization of fuels, migrating it to electricity. Well, it would be a painful reduction in its sugarcane industry, which creates a million direct and indirect jobs. In gas stations alone, among other things, Brazil has well over 42,000 distributed throughout its enormous territory, the largest in Latin America.

The Brazilian automobile industry, which ranks ninth in the world in proportion of production, does not yet produce fully electric transport. Their alternative, for the moment, are hybrids, which have combustion and electric motors for their propulsion. In June, of the 4,073 electrified vehicles that joined the national fleet, 73% were hybrids -to ethanol (44%) and gasoline (4%)-, while the so-called plug-in hybrids (PHEV, in English) represented 25 % and have batteries that are also recharged at particular points.

In the first two cases, the two engines do the propulsion or only the electric one, powered by combustion as a generator of electricity. Only two of the 13 assemblers installed in Brazil build hybrids. Fully electric cars, with only batteries charged in plugs, are all imported. They corresponded to 27% of the electrified transport registered in Brazil in June. 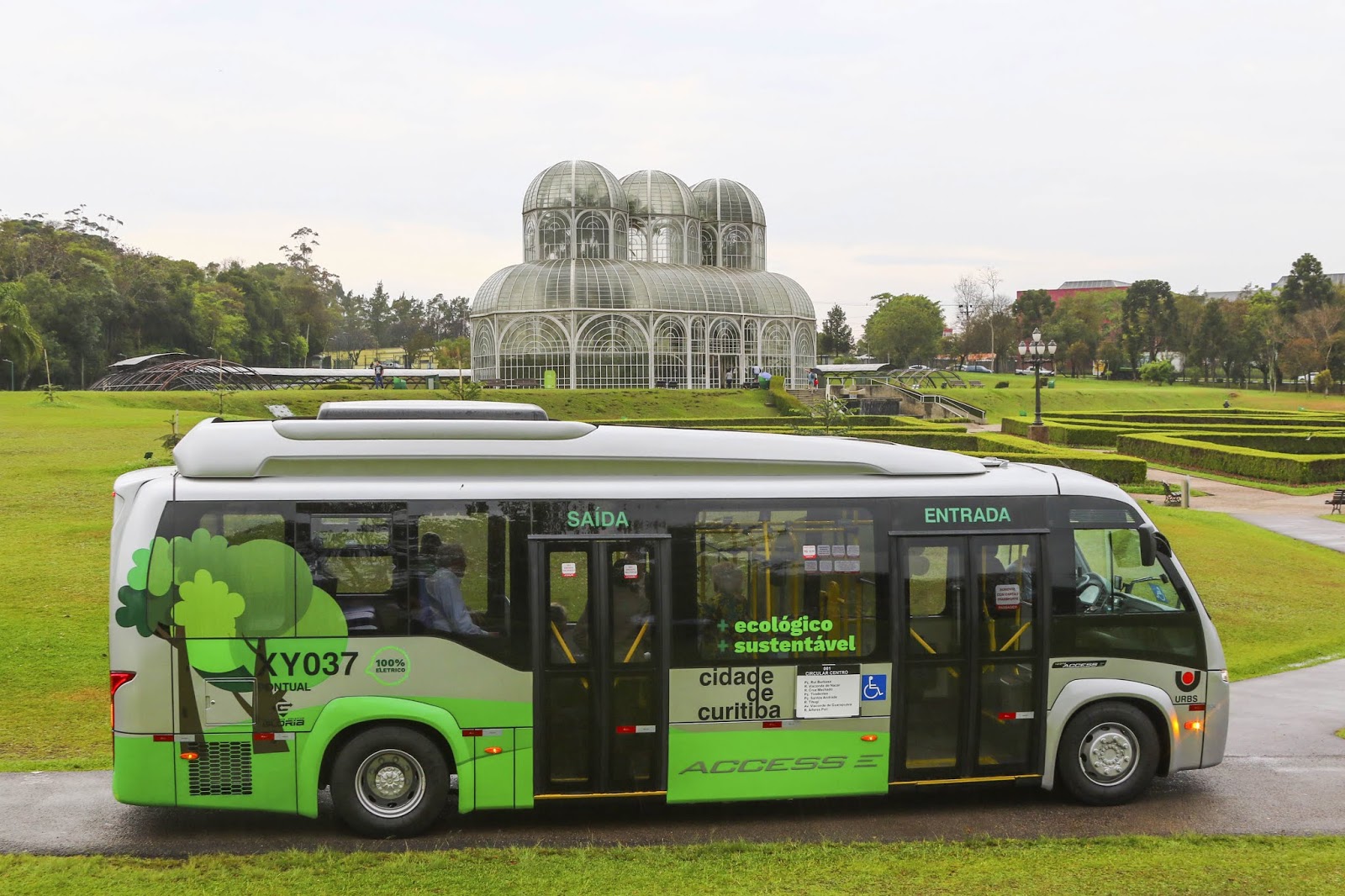 The industry defends a gradual transition, which would go through a greater advance and use of biofuels and hybrid transport, to avoid or at least delay the goal of energy substitution, which represents 20% of Brazil's GDP. Arguments such as the pollution caused by the production and disposal of batteries reinforce the interest in reducing the need for electrification to face the climate crisis.

Greenhouse gas emissions from electricity generation, a negative aspect in countries that depend on fossil fuels, mainly coal, do not affect electric mobility in Brazil, where renewable sources make up 85% of the electricity matrix. Batteries also form a barrier, as the most expensive component in electric vehicles. But technological advances are expected to make them cheaper and Brazil can benefit from its internal production, if the viability of a huge lithium mine in the state of Minas Gerais and virtues of the abundance in the country of iron, nickel and niobium, other items.

The Brazilian doubt is reflected in the lack of an “electromobility policy”, claimed the president of the Brazilian Electric Transportation Organization (ABVE), Adalberto Maluf, in a discussion on the subject on July 29 in São Paulo. Without public rules that encourage electric vehicles, Brazil could lose competitiveness around the world and distance itself from the global trend, explained the manager.

Maluf, also director of Marketing, Sustainability and New Businesses, of the Chinese company BYD in Brazil, separated himself from his business functions a few days ago, when he became a candidate for national deputy in the October elections for the Green Party. His banner is to reduce transportation pollution.

The planet debuted 6.6 million new electrified cars in 2021, more than double the previous year and 9% of total motor transport sales, according to statistics. And the world trend is to migrate to 100% electric or battery-powered transport (BVE), and not to promote hybrids.

While Brazil only incorporated 20,427 new electric vehicles throughout the first half of the current year, when 918,000 cars, trucks, buses and commercial vans were registered in the country. The automotive industry faces a decline in production in the previous two years of the COVID-19 pandemic. Its best moment came in 2013 with 3.7 million entities produced in the year.

The annual amount has dropped since then and is still below three million since 2015. For this year, it is estimated that 2.34 million cars will be produced. On the planet, the accelerated progress of electrification is fundamentally assured in the European Union (EU), which made the decision to abolish the sale of combustion cars from 2035. Norway, which is not a member of the EU, went ahead and set that mission for 2025, a task that is advancing after these new vehicles moved with electricity reached two thirds of sales in 2021. In addition, China is experiencing a peak of electromobility, with three million electric vehicles sold in the last year, that is, 15% of the total number of automobiles produced in the country. 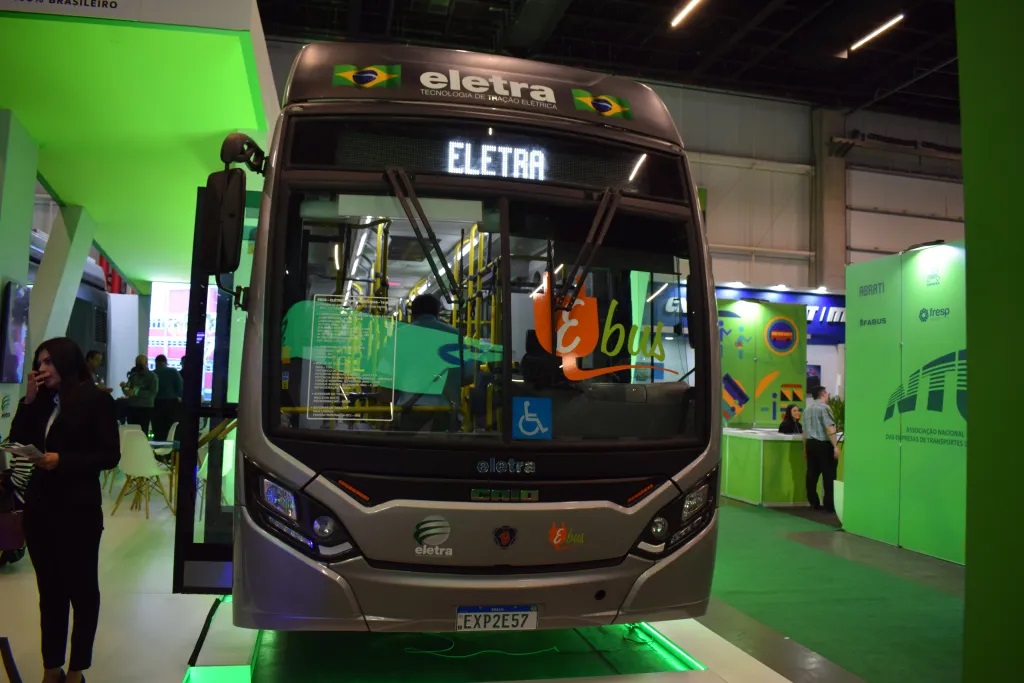 The higher costs of electric cars, the reduced willingness to invest in infrastructure, the technological deficit and the reduced scale of the market, components, among others, prevent the countries of the South from developing new vehicles and being in tune with trends from European countries or China.

However, the potential in buses is enormous: Brazil has the virtue of having companies that produce and export these key passenger vehicles for mobility in huge cities, in addition to a huge market. Its fleet of buses exceeds 670,000 entities throughout the country, which must be replaced, given that only a few hundred are electric, something that is possible because many localities have assumed electromobility as a public transport mission.

São Paulo, among other things, wants to have 2,600 electric buses in service by 2024 and by 2030 remove all fuel-powered urban passenger vehicles. About 15,000 buses serve the largest Brazilian city, with 12 million inhabitants, which rises to 20 million when including its metropolitan area.

Numerous companies presented their new mass transit vehicles at the Latin American Transportation Fair (LatBus), which took place in São Paulo from August 9 to 11. Marcopolo, the largest producer of bus bodies in Brazil, which showed its Attivi, the first own model and 100% electric designated to Brazilian towns. The company has already shipped a significant number of units to Latin countries, such as Argentina and Colombia, and Asian countries, such as India.

Eletra, which considers itself a "national leader in sustainable transport technology", also announced its e-Buses of different sizes, 12.5 and 15 meters, fully electric that have the possibility of traveling 250 kilometers without recharging the batteries. The company announced the inauguration of a new headquarters and industrial plant, in São Bernardo do Campo, an industrial district near the capital of São Paulo, with the capacity to produce 1,800 electric and hybrid buses per year and with 1,200 employees.