BYD, an electric vehicle manufacturer with a factory in Campinas (SP), announced that it is producing 100 electric bus chassis to be delivered in early 2023.

The platforms will be ready to be bodied and may, in whole or in part, be directed to the urban transportation system of the São Paulo capital; The company, based in Brazil since 2015, has an installed capacity to produce 2,000 chassis per year. 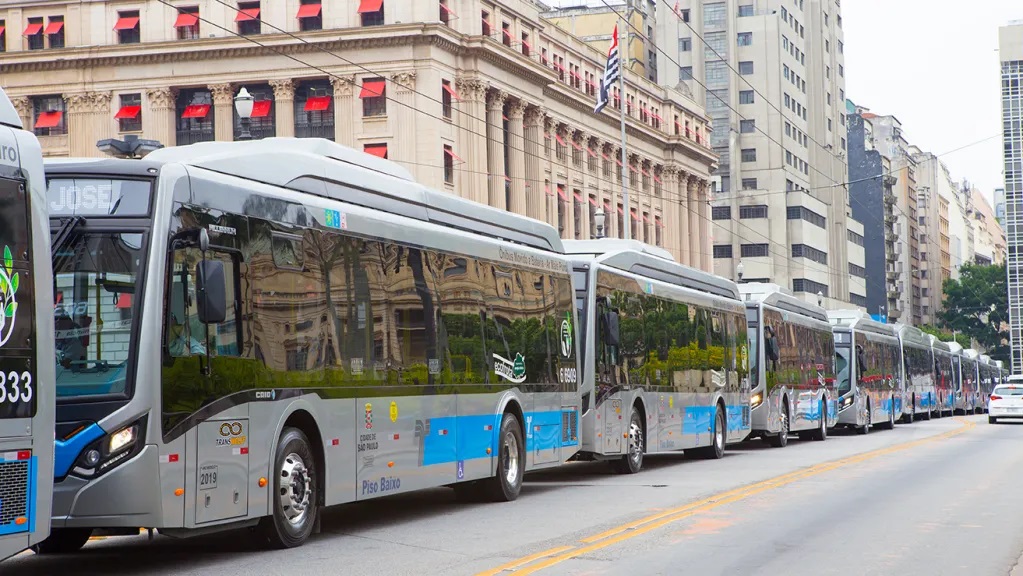 The institutional director and head of the electric bus division of BYD Brazil, Marcello Schneider, highlights that the manufacturer has 70,000 buses in operation around the world, with an emphasis on the 1,500 buses in operation in Chile and Colombia. “In Chile, the operation began in 2020 and customer satisfaction with the performance of the buses generated new orders. In Colombia, our buses were delivered to various operators of the TransMilenio system”, said Schneider.

The transportation system of the city of São Paulo already has 18 battery-powered buses, which have circulated in the southern region since 2019. In the city of Brasilia, eight BYD electric buses are in operation, generating savings of R$14,000 per month in operating costs.

Scheneider highlights that the manufacturer is now increasing production in line with the São Paulo Mayor's Goal Program, which provides for the replacement of the diesel bus fleet with electric ones.

“We managed to respond in a short time. Our buses have traveled more than 2.5 million km in the city, which proves the performance of our machines”, highlights Schneider. 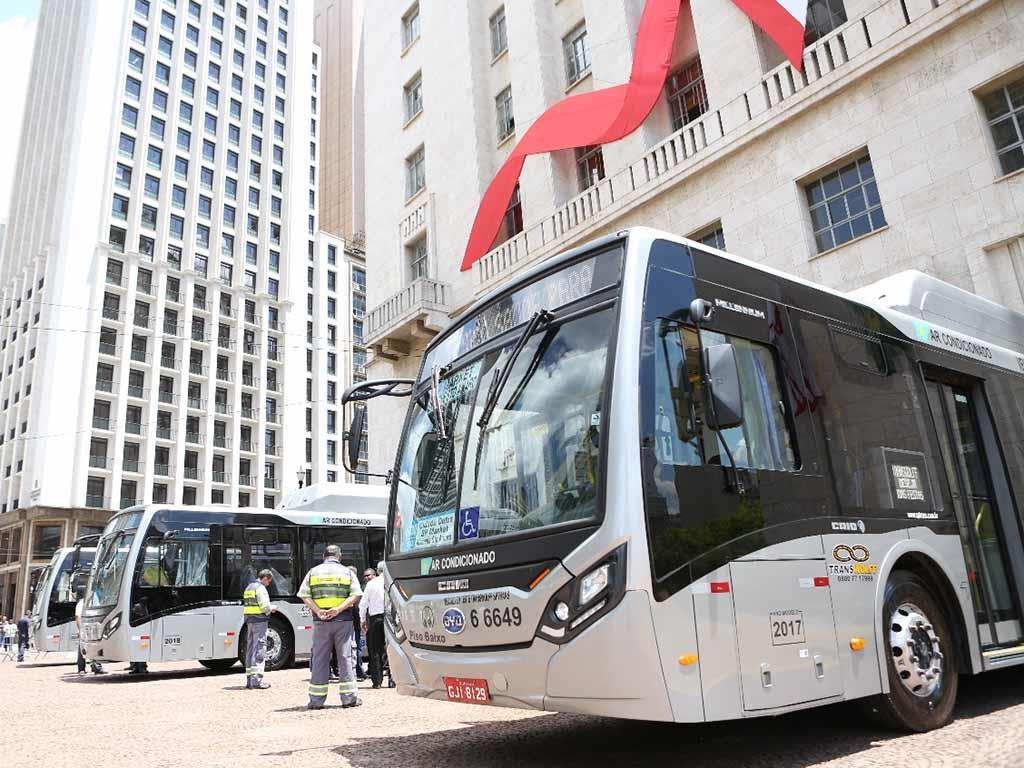 The mayor of São Paulo, Ricardo Nunes, announced the incorporation of 2,600 electric buses by the end of 2024. To meet the announced goal, the market estimates that R$ 8 billion will be needed, being about R$ 3 million per bus, plus the weighted unit cost of infrastructure and inclusion of technologies necessary for its operation. In the announcement made by Nunes, a partnership was closed with the energy provider ENEL, which will finance the acquisition of electric buses by the concessionaires that operate the municipal lines managed by SPTrans (São Paulo Transport).

This service scheme stands out in the São Paulo, São José dos Campos and Salvador operations, which have in-house operations in customer garages. In addition to the plant in Campinas, BYD has its own battery plant in Manaus, where the production of iron-lithium-iron-phosphate (LiFePO4) batteries is fully carried out. The factory has the capacity to manufacture up to 1,000 batteries per year.